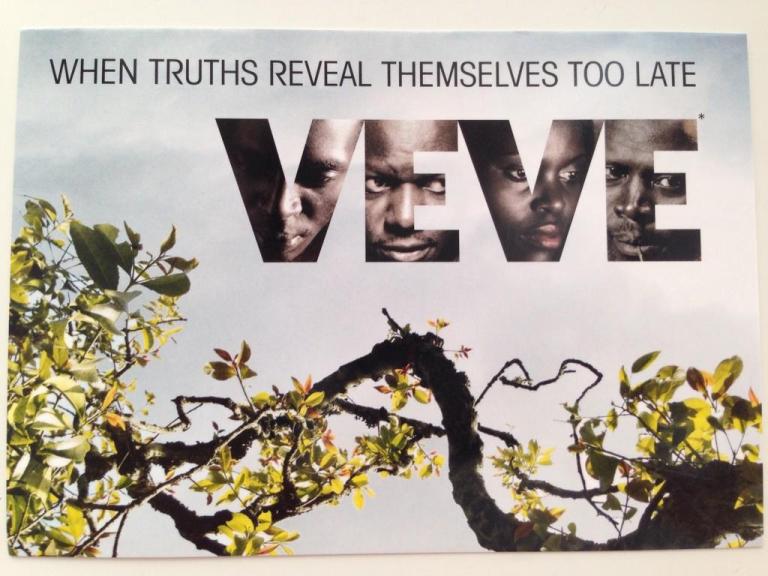 Veve the movie was written by Natasha Likimani and Directed by Simon ‘Se’ydou’ Mukali, the film follows the lives of multiple characters trying to find themselves in a world of political intrigue, revenge and love.

Short synopsis of the movie

Amos, an ambitious politician, is running for another term as Maua MP whilst facing his opponent Wadu in the extension of his veve empire. His wife Esther discovers the true nature of his affairs and seeks solace in Kenzo, a conflicted young man out to seek vengeance for his father’s death. Sammy, Amos’ right hand man, has to choose between being loyal to his work and being a caring father to his 12-year-old son Kago. Maua ́s Veve Farmers want to farm a union to force Amos to pay decent prices for their veve. Clint, a hedonistic wannabe documentary filmmaker meddles to far, blind of the dangers he is putting himself and others into. All are in search of purpose not knowing, that their destinies are entwined in more ways than they imagine

The actors put on a good performance. I really love the chemistry between Esther and Kenzo. However, the stars of the movie in my opinion are Sammy (Conrad Mukeni) and Kago. They played their roles with so much ease you couldn’t help but be drawn in. I was told that Kago is in real life a reformed street boy. I also liked the story of the movie because it has everything: love, intrigue, betrayal, revenge and much more. The director has a great visual realization of this well written script. He created great and believable scenes.

The only thing that left me confused after watching the movie is the character of Clint (Adam Peevers). An ambitious wannabe documentary filmmaker who meddles too far, blind of the dangers he is putting himself and others into.

Veve is a good Kenyan movie. The cinematography is great, the story bold and it makes you laugh. Veve is slang for what is known as khat or miraa.

Thanks Udala for the invitation. Udala is the first online entertainment platform, which provides streaming and downloadable content from Africa and The Caribbean to a global audience. 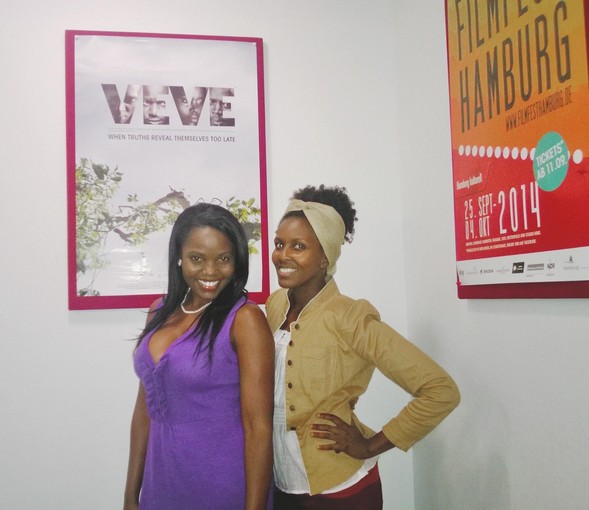 Collaboration and Partners of the movie

Veve is the result of a joint training initiative of Marie Steinmann-Tykwer and Tom Tykwer’s ONE FINE DAY FILMS production company, DW AKADEMIE and Ginger INK. It is supported by the German Federal Ministry for Economic Cooperation and Development, the Film- and Medienstiftung NRW, the Goethe-Institute Nairobi and ARRI Film & TV Services. 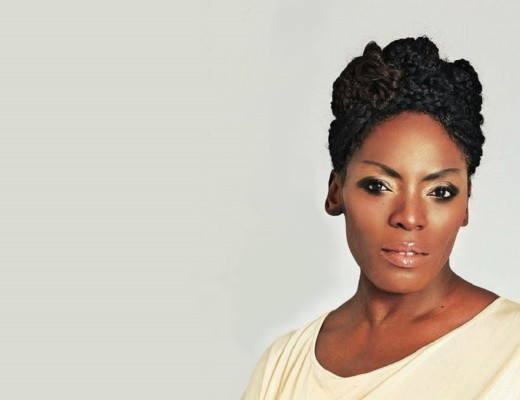 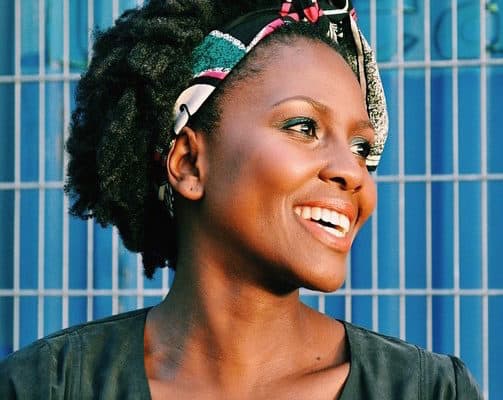 Check Out My Interview With Laura Jane Fashion UK

Friendship Day – Have you heard about it?