This year’s programme gives particular focus on migration within Africa and also of the places they migrate to and from including the exhausting migration routes, tensions between neighbouring states, and the subsequent resistance against the political causes of migration.

We spoke with Karl Rössel (Co-Founder of the festival in 1992) about what to expect at the Afrika Film Festival and much more.

Where did the idea of Afrika Film Festival Köln begin?

The association organising the Afrika festival, FilmInitiativ Köln e.V., was founded in 1988 when it set itself the objective of “arousing interest in cinematic art by screening films and giving lectures and seminars and also to stimulate and encourage political discussions”. In doing so, “primarily films that are not represented in the listings of commercial cinemas should be given a platform. These could be significant films in cinematic history or culture which document the cinematographic works of non-European filmmakers”.

After presenting a first series of films from West Africa in 1992, the whole team of FilmInitiativ in 1993 traveled to Burkina Faso to attend the legendary panafrican film festival FESPACO. Overwhelmed by the amount of fascinating films from African directors, which we discovered at this festival in Ouagadougou, we decided soon after to concentrate on the presentation of films from Africa. By providing opportunities to watch those films and to discuss with African directors at eye level we also try to overcome stereotypes and racist prejudices, which are still widely spread in Germany when it comes to Africa and its people.

How has the festival evolved?

Afrika Film Festival Köln has grown from relatively modest beginnings: In June 1992, we screened 22 films from West Africa at our first event at the smallest cinema in the city, the Filmpalette. Just one director – Jean-Marie Teno from Cameroon – was invited to the festival, plus Mamady Keïta from Guinea with his band “Tam Tam Mandingue”.

Two further events followed in 1993: a mini-series with three screenings in January and a larger event with 50 films across two weeks in December. The latter was billed as a “festival” and four filmmakers were invited to attend. And thus, the Afrika Film Festival Köln was born.

Since 1992, nearly 1000 films from 40 African countries have been screened in Cologne, and more than 200 filmmakers have been invited to present their works and hold discussions with the general public.

Afrika Film Festival Köln has been held every two years since 1996. FilmInitiativ has hosted subject or country-specific events in the in-between years, including events focusing on “50 years of independence, using the example of Ghana”, “social upheaval in North Africa”, “post-Apartheid cinema in South Africa” and “film-making in the global African diaspora”.

As the content of the subject-related events has over time become almost as extensive as the festivals themselves – with audiences barely able to differentiate the two – FilmInitiativ has decided to present the festival annually as of the anniversary edition in 2017, with each festival having a different theme.

This year’s theme is “Migration in Africa“, for example. The original festival name “Jenseits von Europa” (“Out of Europe”) was dropped, as the festival programmes and flyers are now published in three languages and the title “Afrika Film Festival Köln” is easier for English and French-speaking guests to understand. Since 1992, nearly 1000 films from 40 African countries have been screened in Cologne, and more than 200 filmmakers have been invited to present their works and hold discussions with the general public. Cologne therefore not only offers the most comprehensive overview of contemporary African cinema in all of Germany, but the festival is now among the most important African cinema events in Europe.

The scale of the festival and the response it receives have increased significantly over the years. There are now occasionally more guests on a single festival day than would have attended during the entire week 26 years ago. While a mere few hundred guests came to see the first African films to be shown in Cologne, FilmInitiativ events in Cologne alone now attract around 6,000 guests each year. If the number of people attending the festival’s accompanying events, other one-off events over the year and the follow-up screenings in other cities were to be added to that figure, it would surely be many times higher.

What was your proudest moment?

To receive on the occasion of the 25th anniversary of the festival in 2017 twenty written messages and six videos from filmmakers, sent from 10 African countries as well as from the US, France, Belgium and Germany.

What will be special about the Film Festival this year?

The 16th Afrika Film Festival Köln from September 13 to 23 will present 75 new films from Africa and 25 guests – with a wider focus on migration within Africa. There are currently 68 million displaced people worldwide, most of whom now reside in countries bordering their homelands. The wide range of reasons for their displacement is well known: war, democratic deficits and economic deprivation. Only a small percentage of the world’s refugees (around 17 percent) make it to the comparatively rich Europe, while 30 percent of all refugees live in sub-Saharan African countries. If we include the Maghreb, the percentage of the world’s refugees accommodated in Africa swells to around 50. Migration within Africa therefor is one of the key focal points of this year’s Afrika Film Festival Köln, with 25 films in the main programme and many others in the supporting events that directly or indirectly address the issue.

In cooperation with Cologne Public Library we also present a selection of virtual reality (VR) productions from Kenya, Senegal and Ghana. Each of these works represents the vibrant, diverse and everchanging cultural landscape of contemporary Africa.

* This is a sponsored post in friendly cooperation with Afrika Film Festival Köln. 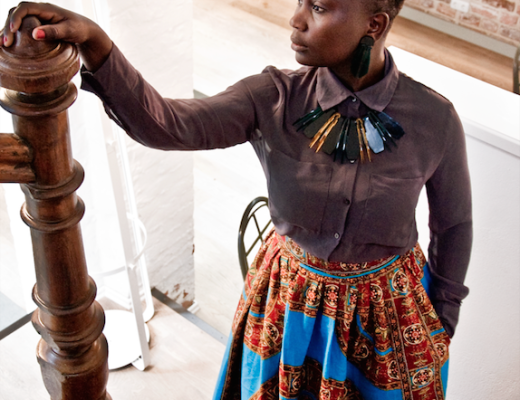 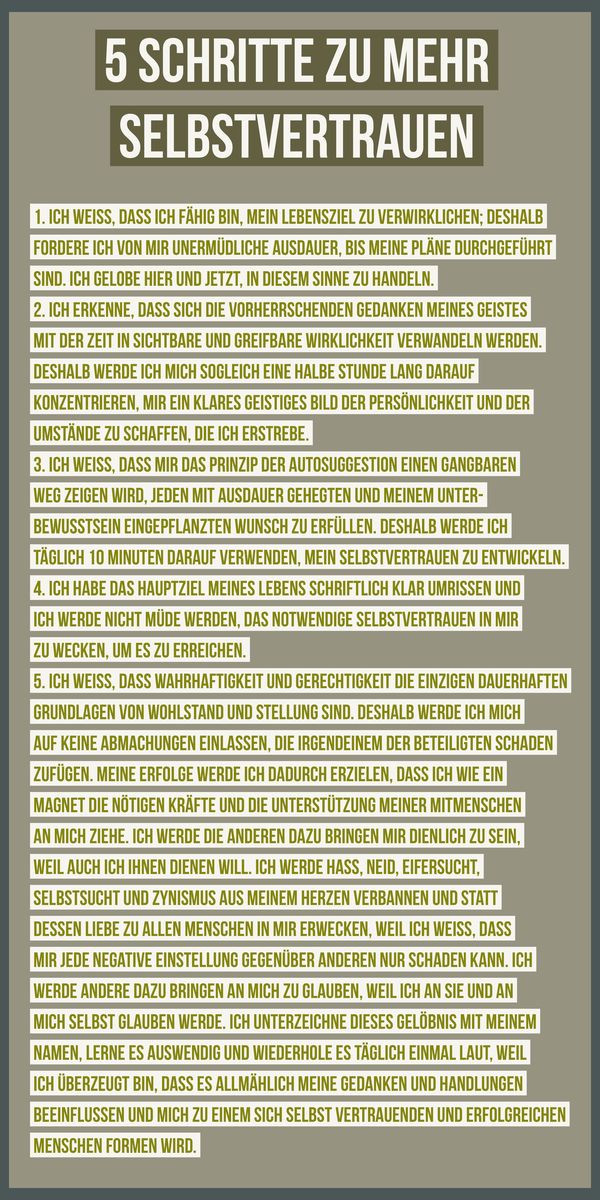