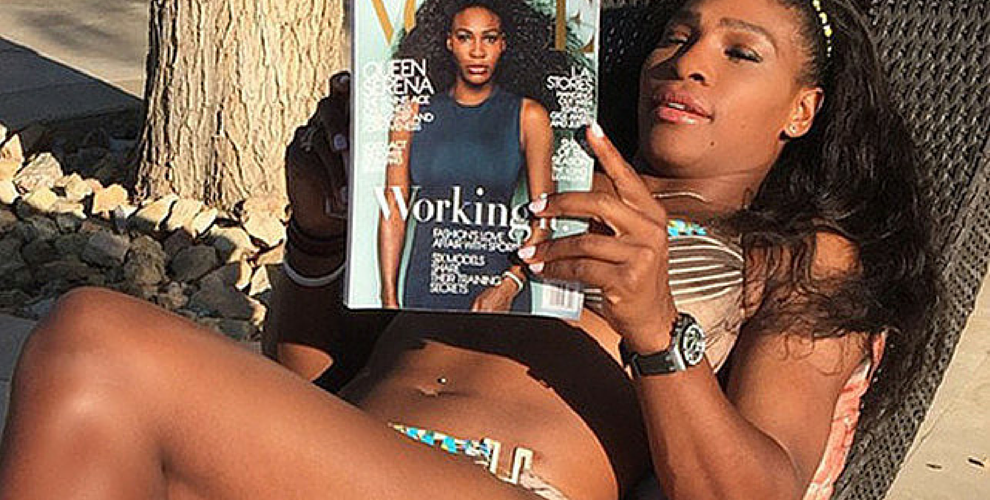 In 2012 Serena Williams (33) shared the vogue cover with soccer goalkeeper Hope Solo (33) and the swimmer Ryan Lochte (30). However, that was history. Queen Serena covers solo the Vogue April issue. The 19-time Grand Slam winner is the first African-American female athlete on a solo cover of “Vogue”.

In an interview with the magazine Serena Williams talks among other things about her close friendship with the Tennisrivalin Caroline Wozniacki (24), which was also photographed. Serena was there for her friend as her relationship with her fiancé, Rory McIlroy (25) broke. That‘s what I call real Sisterhood. 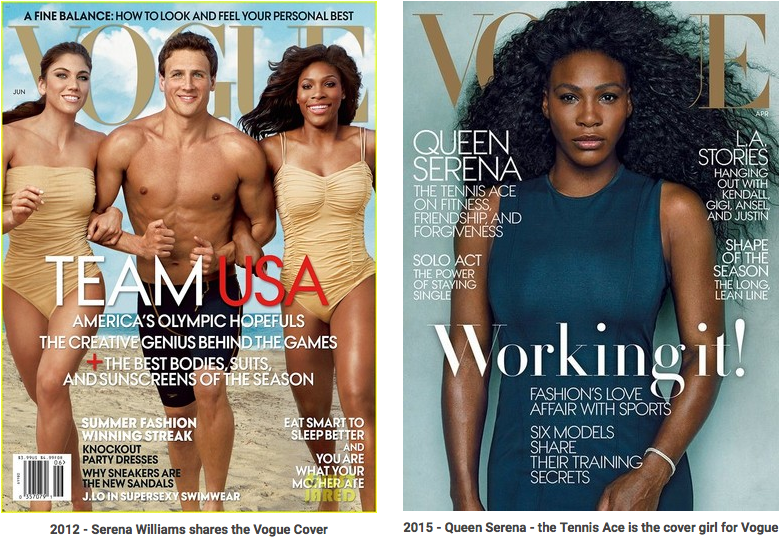 Friendship Day – Have you heard about it? 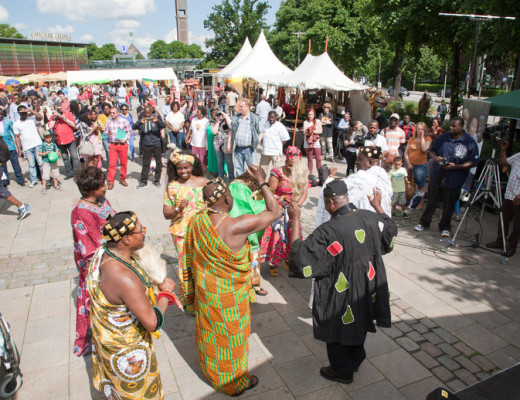 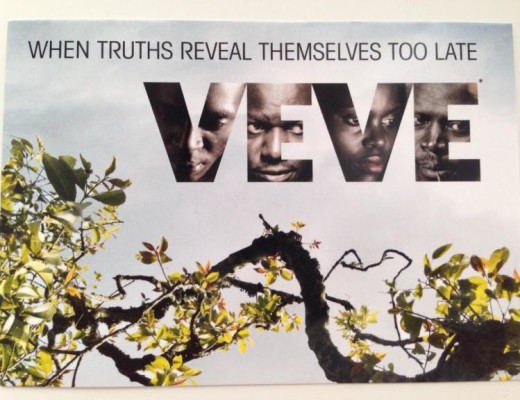