42 Films by directors from five continents and 28 international guests (including filmmakers and activists from the USA, Jamaica, Israel, Italy, the Netherlands, France, and Germany) – all this is offered by the AFRICAN DIASPORA CINEMA film series, to be presented by FilmInitiativ Köln e.V. from 17 to 27 September 2015 in six locations across Cologne (Germany).

We caught up with Nancy Mac Granaky-Quaye (Filmmaker and Author) over email to discuss her movies, what inspires her and much more! 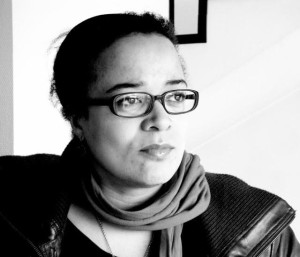 Frolicious: This year the AFRICAN DIASPORA CINEMA are going to screen two of your movies. BEENTO and KNIFFEL will be screened at the Filmforum Mu­se­um Lud­wig in Cologne on Wednesday the 23rd of September 2015. It will start at 7 p.m. Are you excited?
Nancy Mac Granaky-Quaye: Yes, I am very excited about meeting other filmmakers from the African Diaspora and curious about the reaction of the audience to our movies. On the other hand, I am very thankful and happy that I was invited by FilmInitiativ Köln.

Frolicious: Please tell us about your movies.
Nancy Mac Granaky-Quaye: BEENTO is a short film that plays in East Germany, 1963. Sammy is a guest student from Ghana, who falls in love with Katharina, a local girl. Sammy travels to West Germany, from where he smuggles profitable goods. This causes some major problems.

KNIFFEL is a short documentary I shot together with Esther Donkor. It is a film about Esther’s lovely father and grandmother, who enjoy playing the game Kniffel every Saturday since many years. Only the grumpy grandfather Ludwig seems to be disturbed by this weekly ritual.

Frolicious: How did the idea of each movie came up?
Nancy Mac Granaky-Quaye: For BEENTO I did a lot of research, watched movies like Billy Wilder’s ONE, TWO, THREE, old DEFA-Movies from the former GDR, went to the Stasi Archive and watched documentaries about student life in the former GDR. I spoke to contemporary witnesses and what is most important to my father, who was a guest student from Ghana himself. He told me a lot about his life in Dresden at that time. 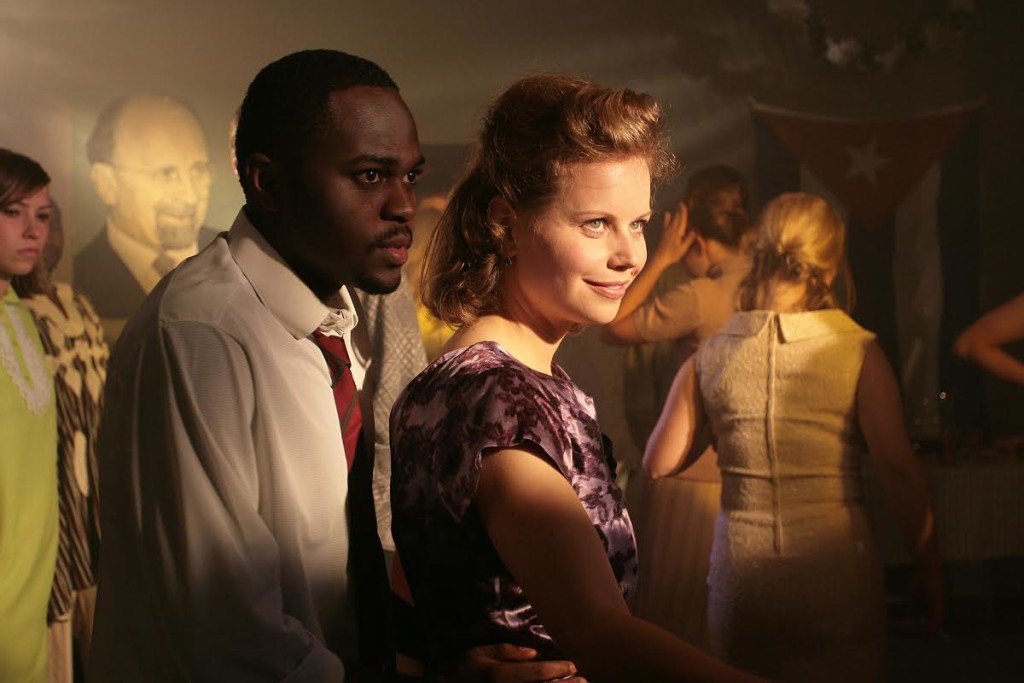 Esther Donkor initiated KNIFFEL. She told me about the weekly Kniffel ritual of her family. We were inspired by some TV comedy clips, which work with humorous voice over questions.

Frolicious: You are doing a lot in the film and movie industry like directing, editoring, writing and much more. What is your goal for the future?
Nancy Mac Granaky-Quaye: At the moment, I am working on a Comedy Treatment. My goal is to shoot a long feature film. Furthermore, I would like to write and shoot more advertisement and internet spots.

Frolicious: It says that it all starts with the script. Maybe not, but when do you know a script is ready to shoot, and what is your process?
Nancy Mac Granaky-Quaye: Firstly, I do research, then I write and rewrite, write and rewrite. Sometimes, I reject an idea and start from zero. Also it is important to have a view from outside, because sometimes you are blind. To make a long story short, a script is ready to shoot, when form and substance are perfect and when all doubts disappeared. Moreover, I think that it is important to be open for improvisation and new ideas during shooting and editing.

Frolicious: Why are there only a few African inspired movies in big German cinemas?
Nancy Mac Granaky-Quaye: BEENTO was in the compilation „Am Ende kommt die Wende“ which was screened in several cinemas in Germany for 6 months. Sometimes, producers and other gatekeepers think Afro-inspired movies are too special. They don’t want to take any risks. I hope that this attitude will change for the better. We cannot ignore that the percentage of migrants and their descendants has increased. Their stories are getting more and more relevant and can attract many viewers, too. Besides we should stop seeing only stereotypes. 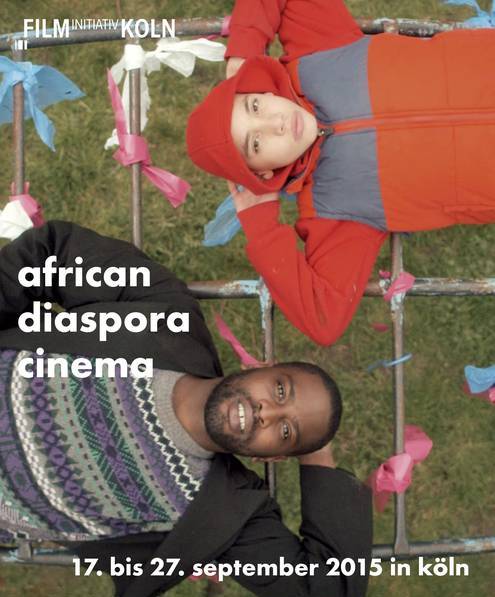 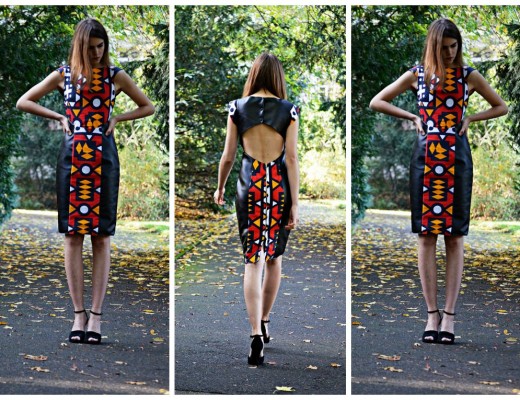 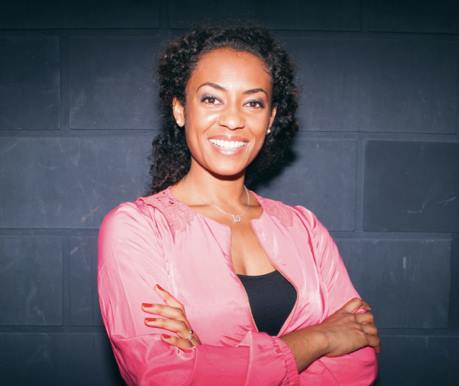 Thiat (Rapper and Founder of the Movement Y’en a Marre)