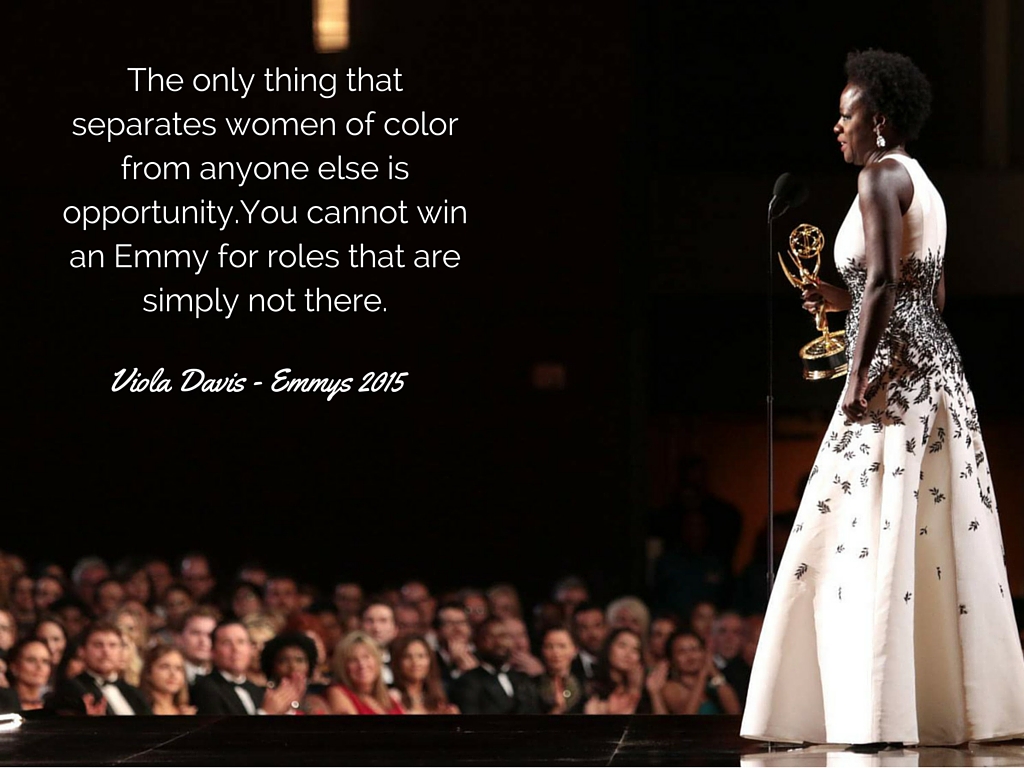 Viola Davis just made history as she became the first black actress to win the Emmy for Outstanding Lead Actress in a Drama at Sunday’s 67th annual Emmy Awards 2015. The actress won the award for her role as Annalise Kreating on ABC’s How To Get Away with Murder. Davis’s Emmys speech was emotional and inspiring. She thanked several other actresses of color including Kerry Washington and nomimee Taraji P. Henson, who the actress embraced as she walked up to the stage.

Are you wondering why Frolicious Beauty Viola Davis made history. Let me tell you. Just a few years back Kerry Washington became the first black woman in nearly two decades to get a nomination in the category. Although Hollywood still has a diversity problem, I love the fact that they are making baby steps towards a change. As you can see it is possible for a woman of color to win such a great award. By the way Viola Davis looked awesome in her white dress by Carmen Marc Valvo and rocking her natural hair.

That was Harriet Tubman in the 1800s. And let me tell you something: The only thing that separates women of color from anyone else is opportunity.

You cannot win an Emmy for roles that are simply not there. So here’s to all the writers, the awesome people that are Ben Sherwood, Paul Lee, Peter Nowalk, Shonda Rhimes, people who have redefined what it means to be beautiful, to be sexy, to be a leading woman, to be black.

And to the Taraji P. Hensons, the Kerry Washingtons, the Halle Berrys, the Nicole Beharies, the Meagan Goods, to Gabrielle Union: Thank you for taking us over that line. Thank you to the Television Academy. Thank you. 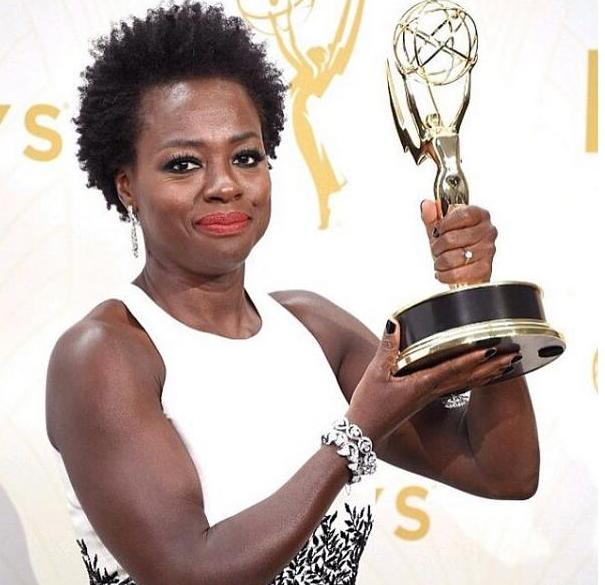 What do you think? Does Hollywood has a diversity issue? 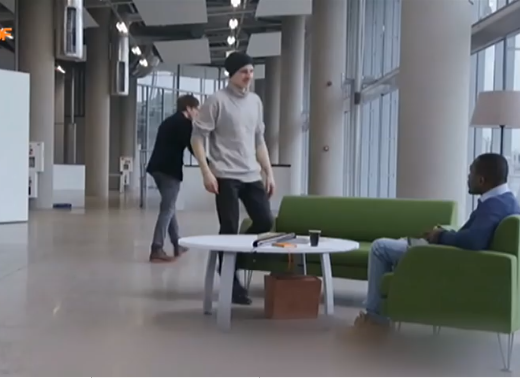 The Racism Experiment in Lithuania

Why Do We Have Freckles On Our Face?